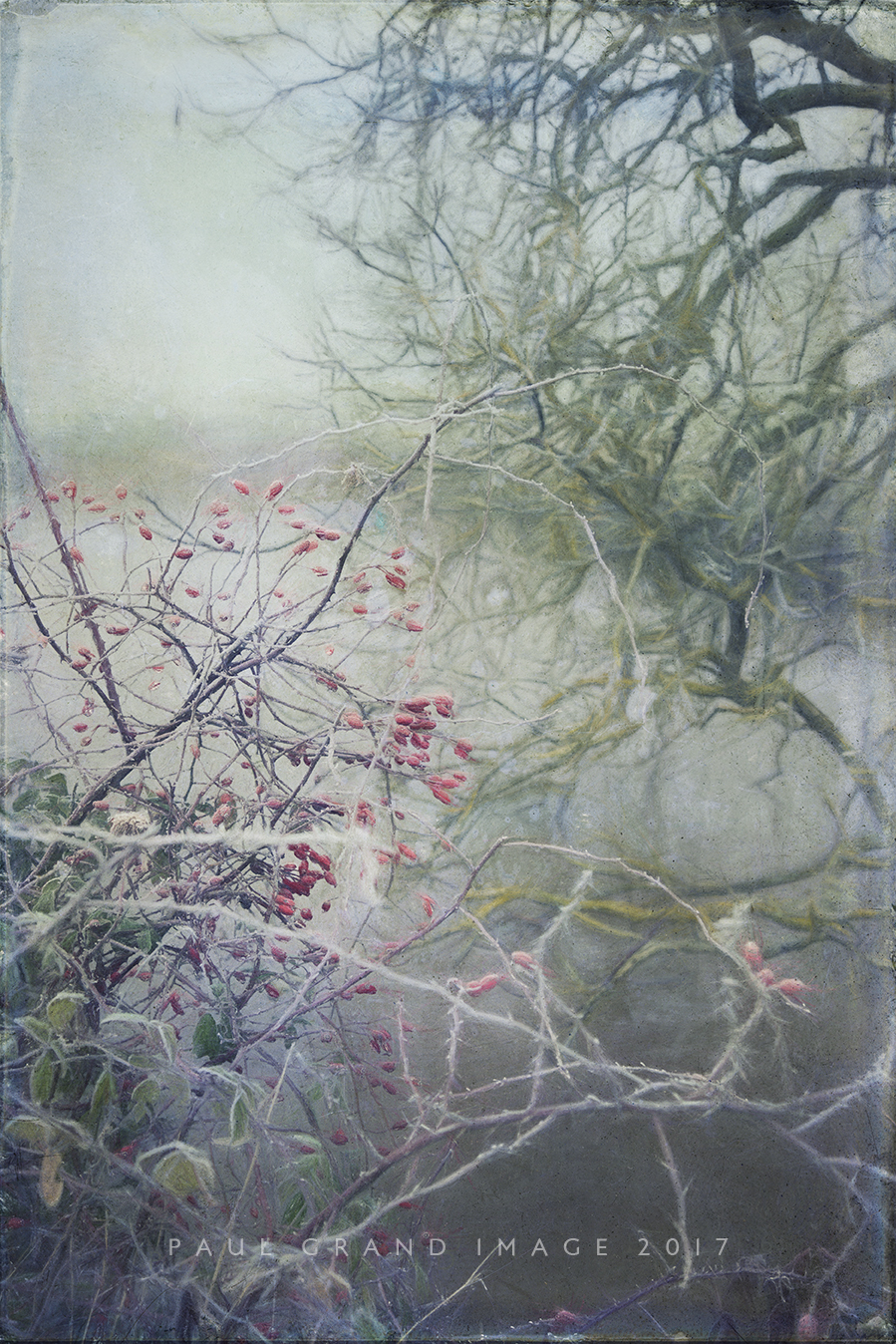 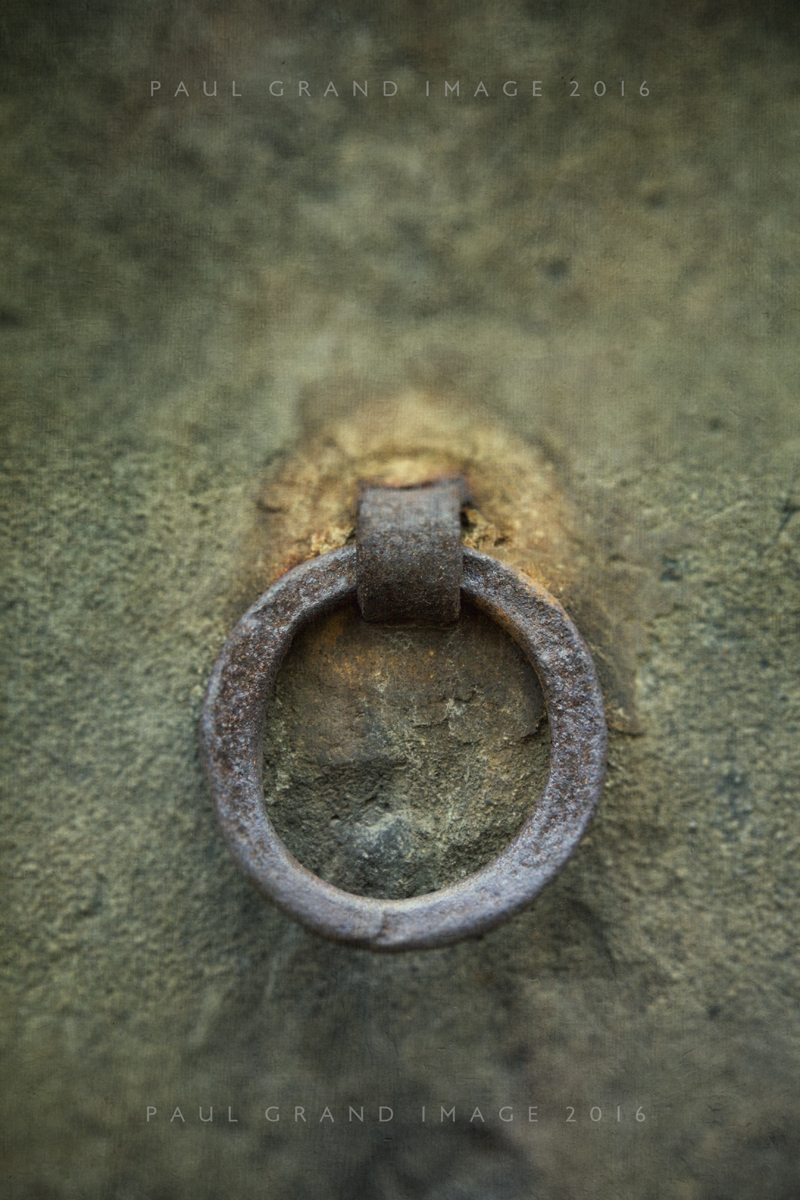 Sometimes whilst searching for textures I’ll also fall upon a shot I can use and what a great day that is! Here we were in a village in a very deep gorge that’s known for its champagne type sparkling wine.

Being in a deep gorge on a cloudy winter’s day it was quite murky, and so a flashgun would have been handy, but it would also have killed this simple image. And who walks around with a flash diffuser anyhow? 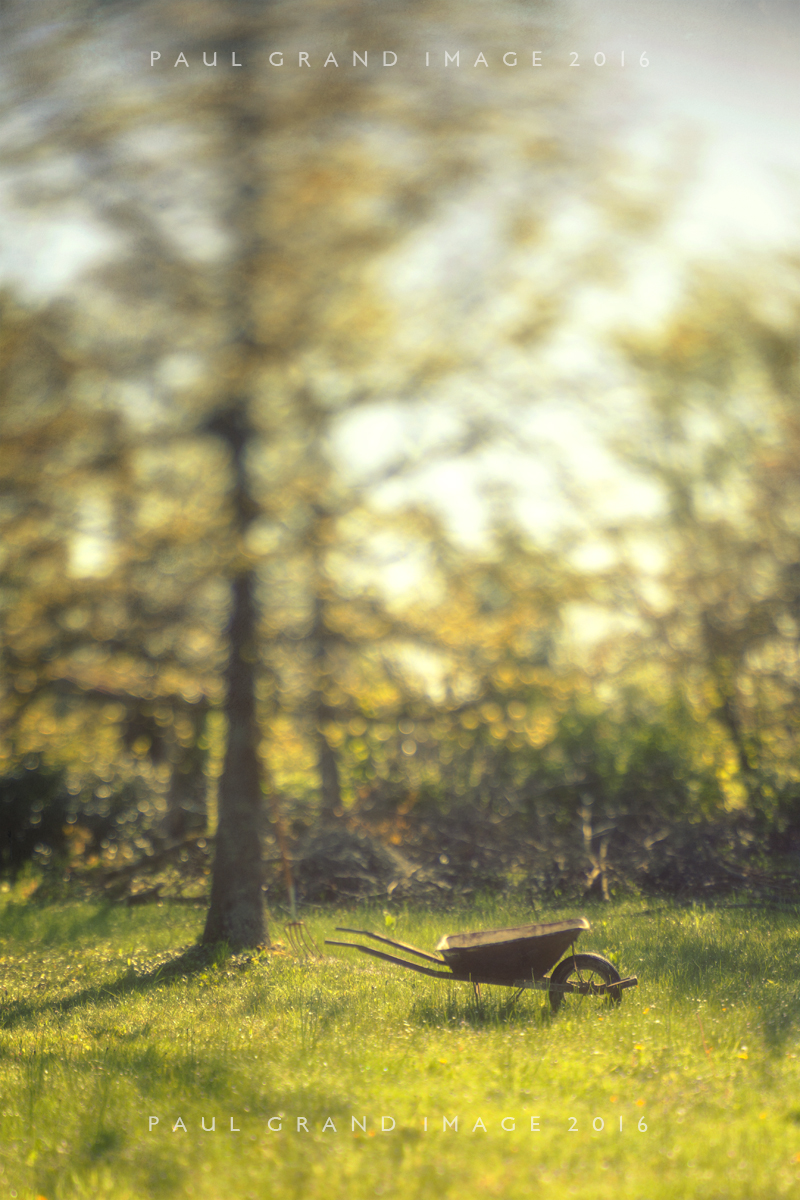 Another from our French farmhouse garden, thought I’d try out my old lensbaby Optic 80 lens for a change. The rusty old wheelbarrow was left by the previous old lady owner. In the background are felled tree branches I’ve been trimming from all the old overgrown trees. The wheelbarrow helps ground the image and gives the eye something to focus on, all the better for being slightly retro. 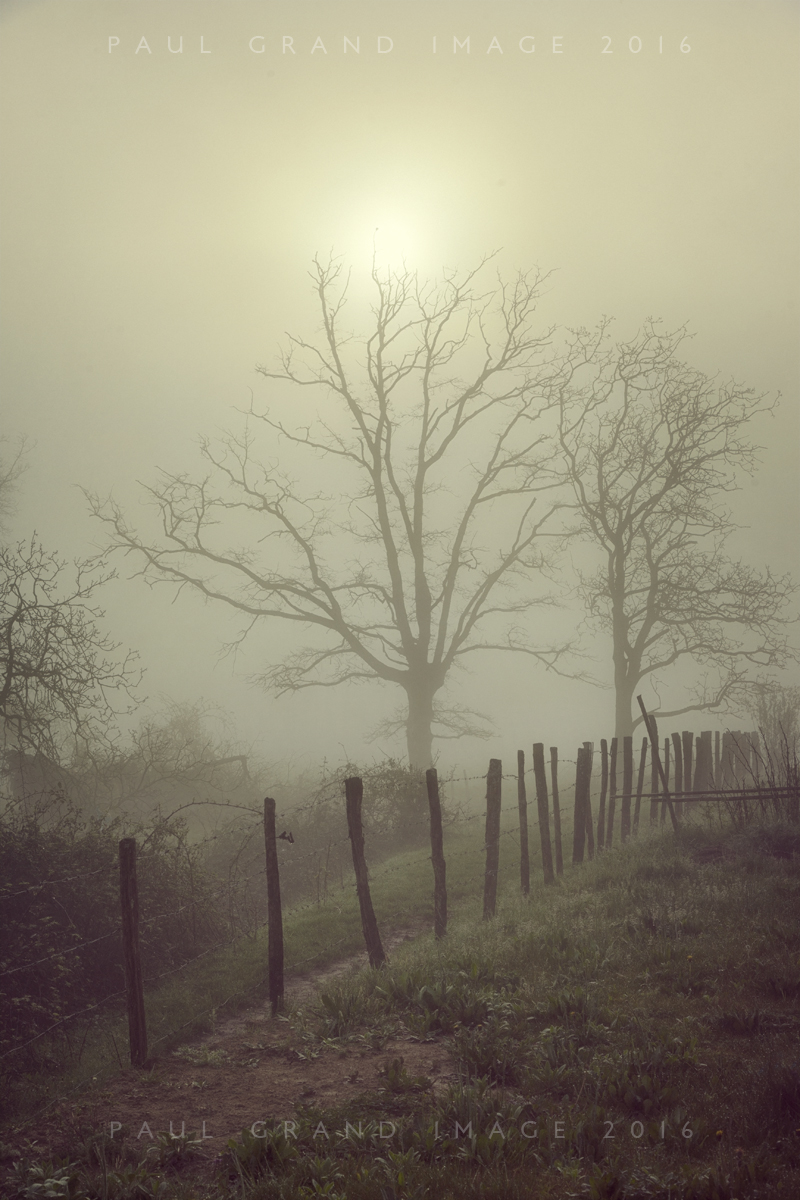 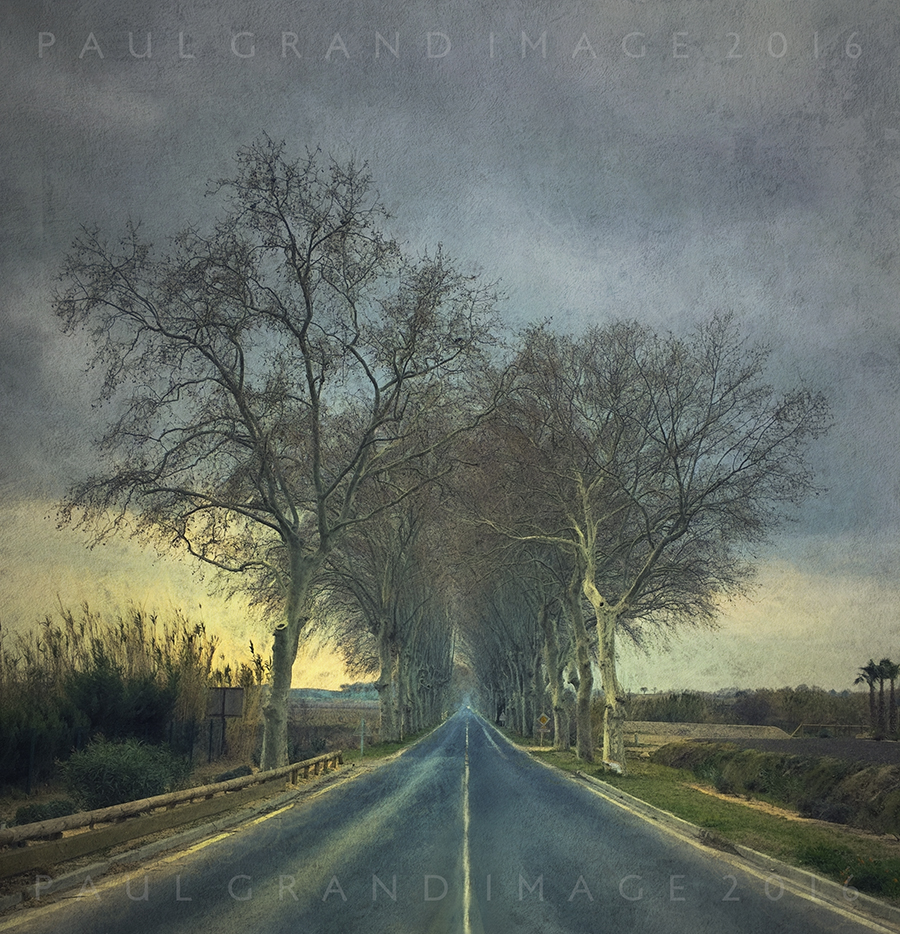 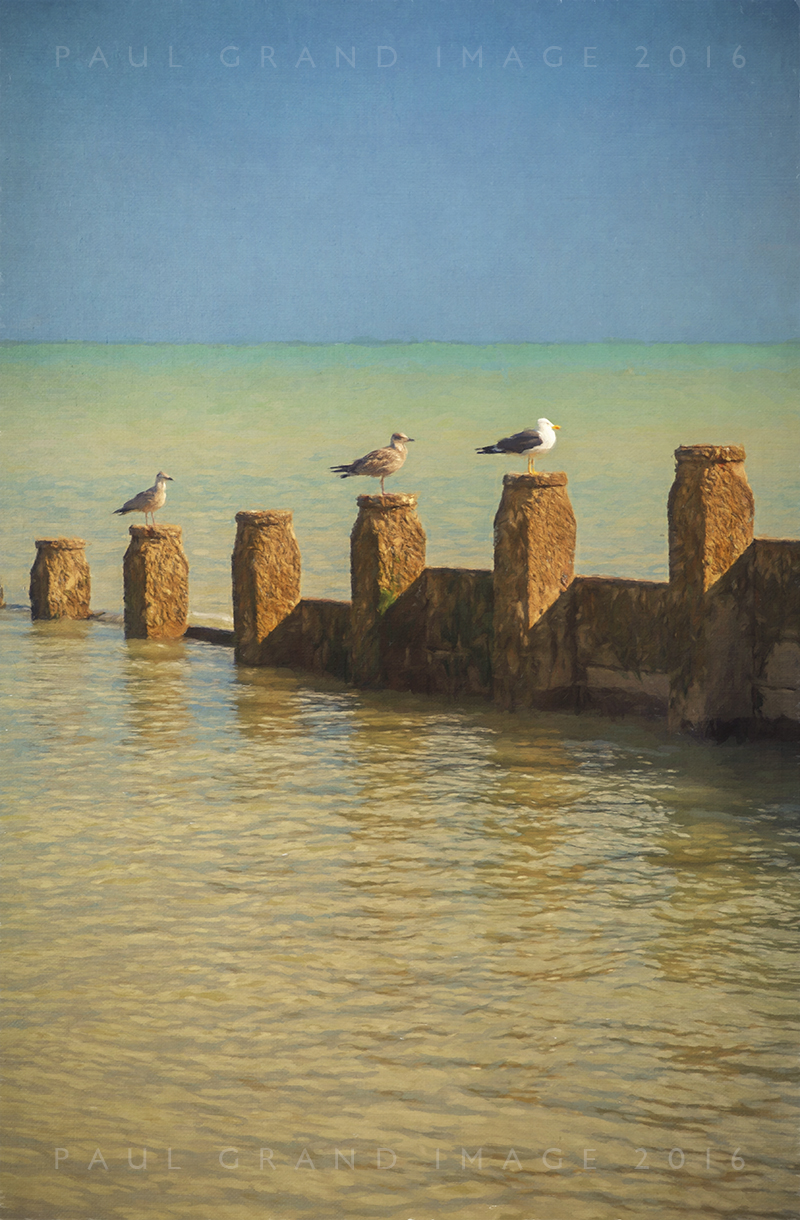 Welcome to our first blog of 2016, here’s to hoping you, our Dear reader, had a good Xmas and New Year? 🙂
Just going through my old external hard drives and came across this Eastbourne shoot I’ve dipped into many times and was even lucky enough to sell a few, the last was to the UK Guardian newspaper. 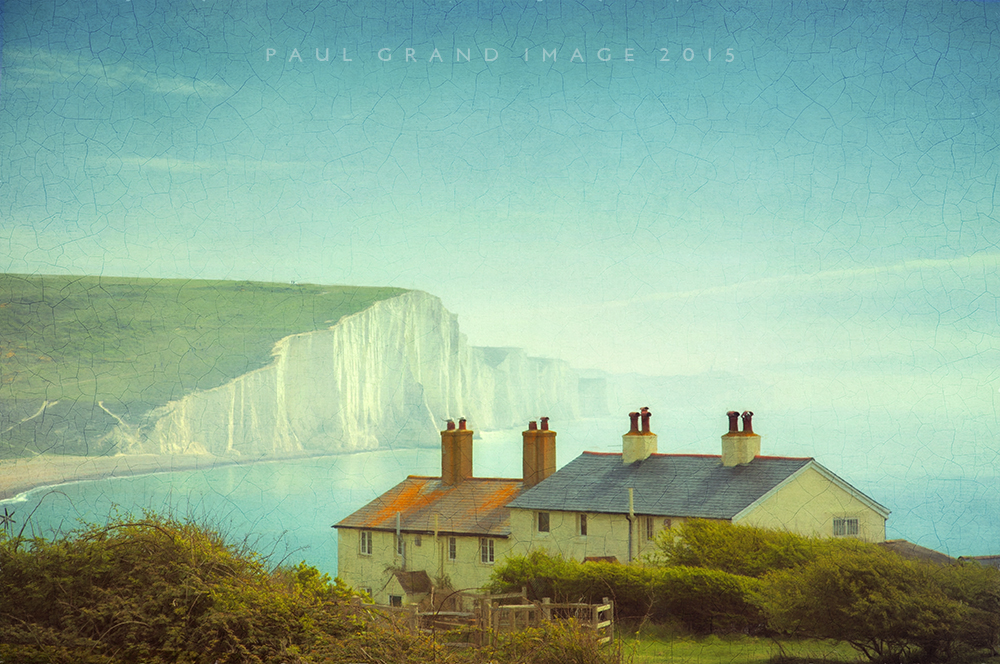 Just came across this image that I’ve so far never processed, I think I tried before but couldn’t balance out the heavy bottom part properly, though some would perhaps say I still haven’t! 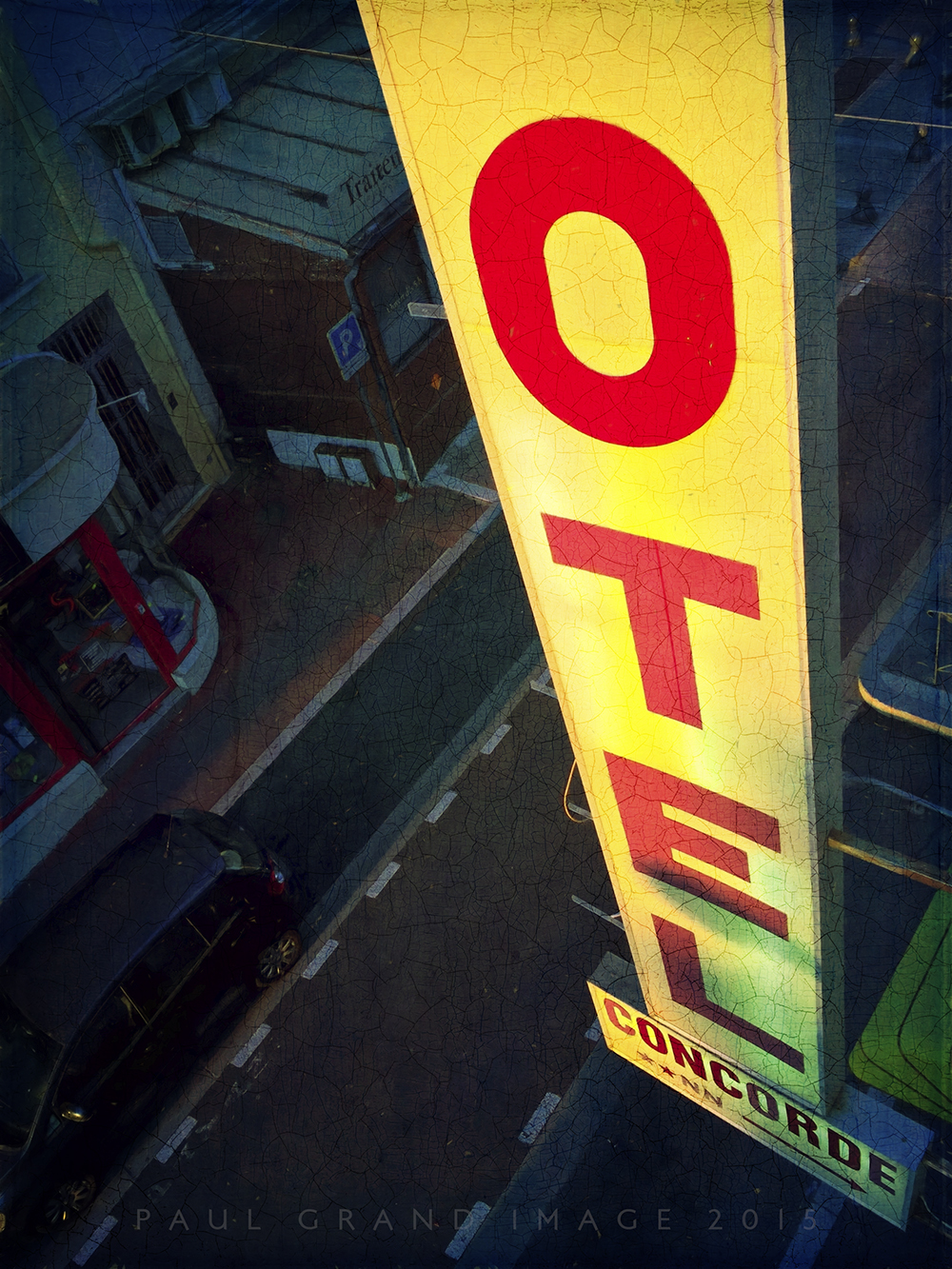 Welcome to the first Cracks blog, with a bit of a graphical bent, because over the last weekend I found myself both homeless and then booked into this Hotel courtesy of our local Mayor of Beziers, M. Robert Menard who met us outside the house and was both charming and sympathetic after a huge fire in the adjoining property made their towering party wall unsafe and liable to fall and crush our house. I was lucky because I was already planning on driving up to the Jura on the Sunday so only had to rough it for two nights and our two cats were reasonably happy in my renovation project house around the corner. 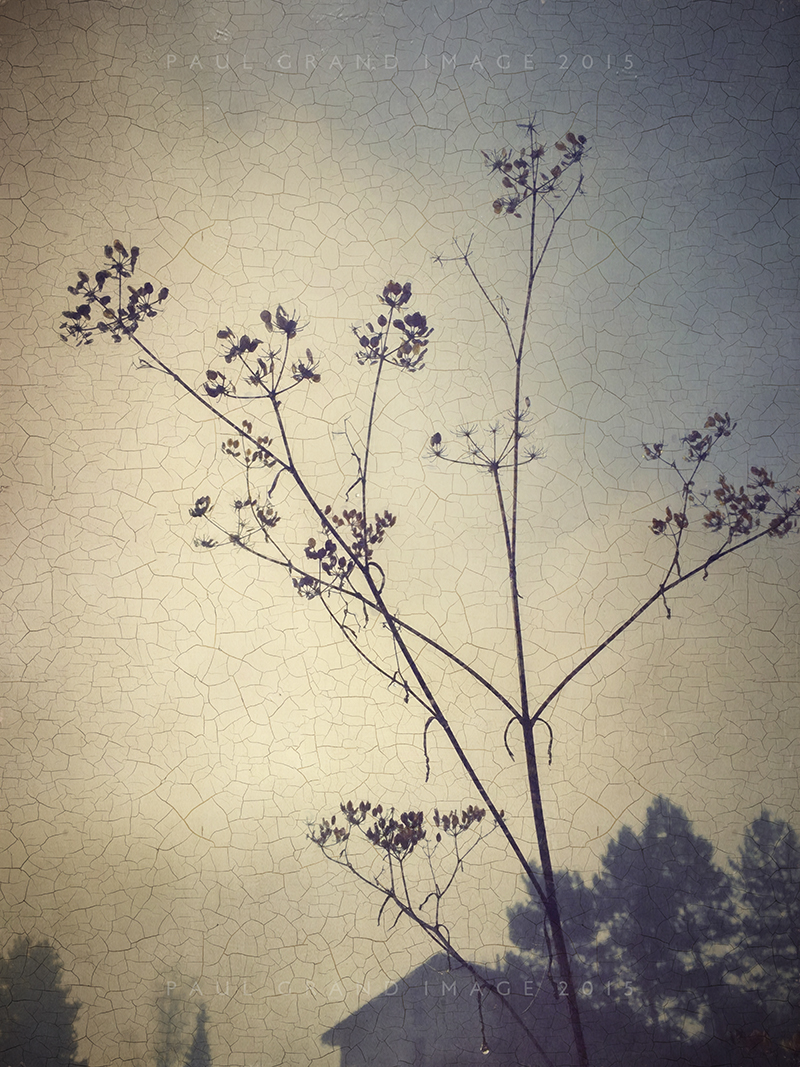 I shot this very early one misty morning back in the autumn with my new Iphone 6 plus. It’s a view looking back towards my girlfriends house up in the French Jura which is surrounded by mature pine trees. Would have been great if a light was on in the top window, but I like it as is or I would have photoshopped one in! 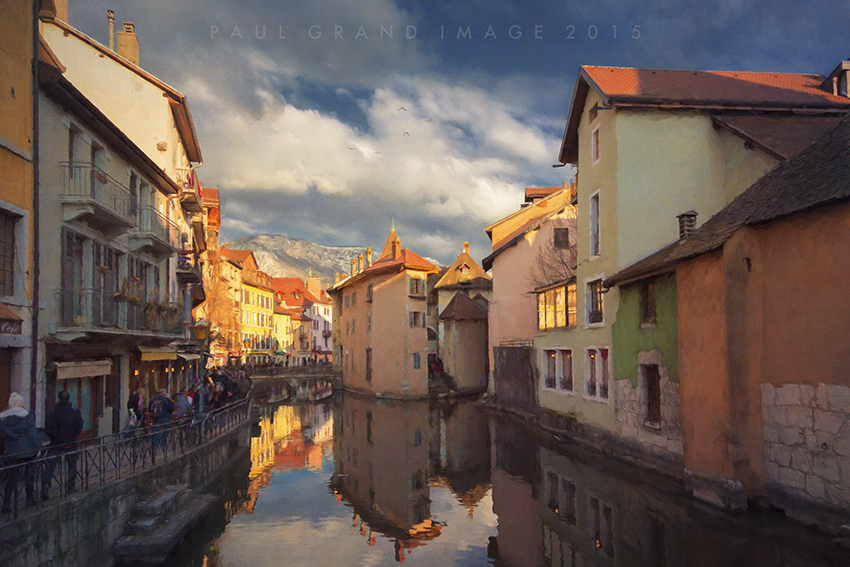