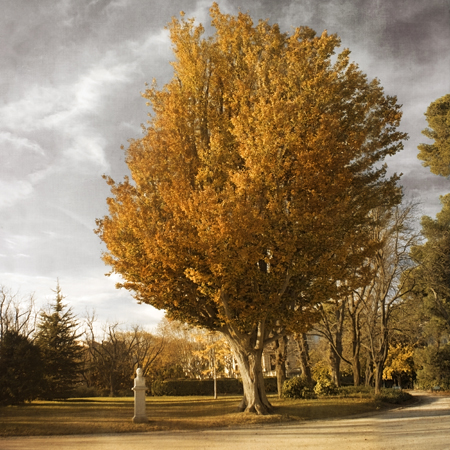 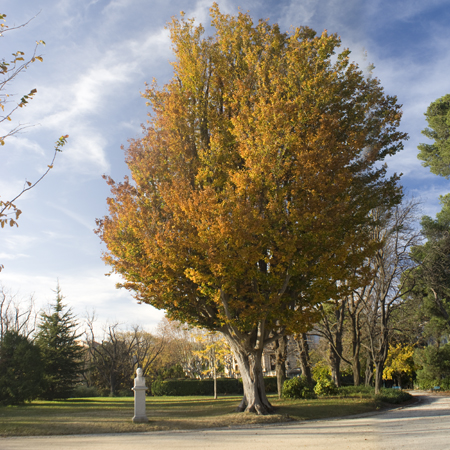 On the same day but taken just before the last ‘Reflected Light’ posting. This is inside our Beziers Park of the poets, decorated with many stone carved busts. Its made up of two pictures, merged in photoshop, as my Autopanopro was playing up!
A more finished/textured version of this image is on my Flickr site.