Caught in the Lights 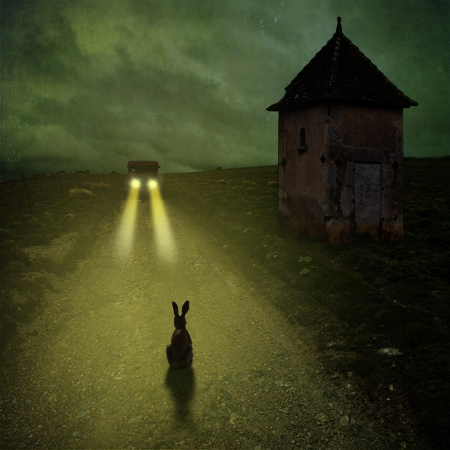 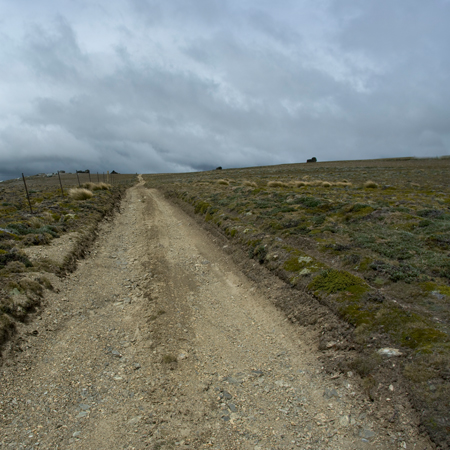 Something a bit different today! I produced this image  for a challenge over at our  Man Ray group on Flickr . The starting image was a photo of a French gatehouse or pigeonair provided by Paul. After a bit of thought I decided to do a night scene with a car on a road, the rabbit (or hare) was the  next logical step.
Rather than a texture recipe today,  I thought I’d tell you a bit about how I did this.
I started by gathering together my source images, then it was a matter of cutting the components out, I usually use photoshop’s quick selection tool and then a quick mask to clean up the edges. After placing them on the background I then “grounded” them and added shadows The entire image was darkened by using a levels adjustment, this turning daylight into twilight.
Adding the lights from the car was fairly complicated but in general I  used selections and fills to do this.

Once the image was how I’d envisioned, I added a couple of layers of our Chlorophyl flypaper to pull the elements together; one layer added the green tone to the sky, the other helped add depth to the rest of the image.
So many, many layers later, it was done!

The photo looks much better on  Flickr
Please visit our Pack page or Combo Pack page to buy Flypaper Textures.