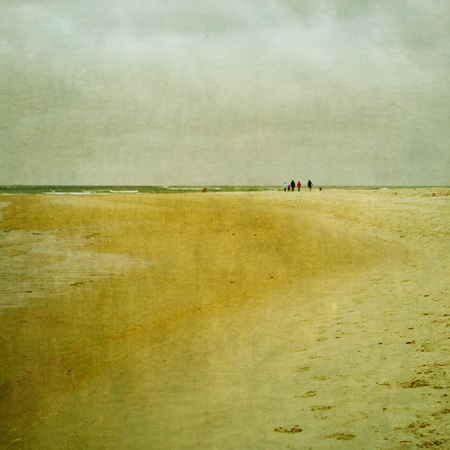 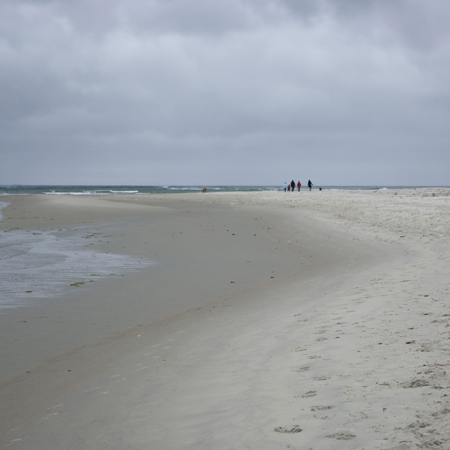 Another day another beach! I took this last weekend when we went for a quick walk at Doctors Point near Dunedin. Since my family isn’t cooperative when it comes to photos I have to make the most of any opportunities when it comes to getting some human interest in my photos, taking photos of distant strangers for example 🙂

I processed this using Shagreen Bone at Overlay 63%
Followed by Caramel Soft at Overlay 100%
As well as adding texture the Caramel Soft layer also gave the photo most of the warm colour you see, in fact it added a bit much warmth to the sky so I added a layer mask to that layer and using a large soft brush set at about 32% opacity and removed a bit of the texture from the sky.
After the additon of a curves layer to tweak the tone and contrast, I called it done!