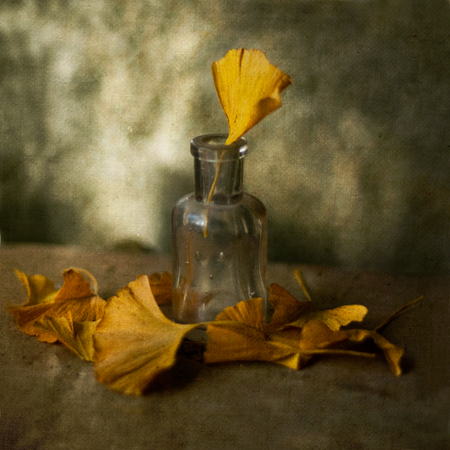 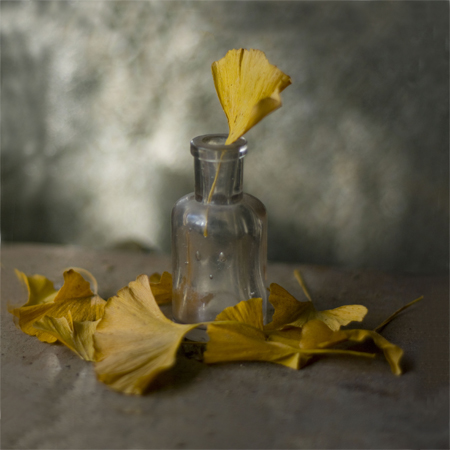 Another archive shot from my “famous” basement! When you’re using textures, it often pays to try out lots of different blending modes as sometimes the ones you’d not think would work give great results.
In this photo for example I used a couple of blending modes I don’t often use, namely vivid light and linear burn, at 100% opacity they looked awful but used sparingly, they worked well.
Here’s the “recipe”.
Raw Linen at Vivid light 45%
another layer of Raw Linen but this time at Overlay 39%
And then a layer of Dove Grey Linear Burn 11%
Followed by a curves layer just to tweak the contrast a little.