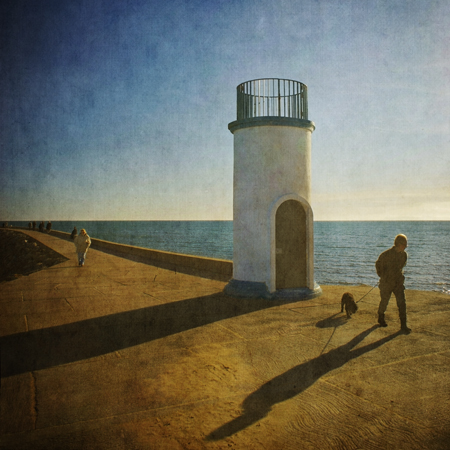 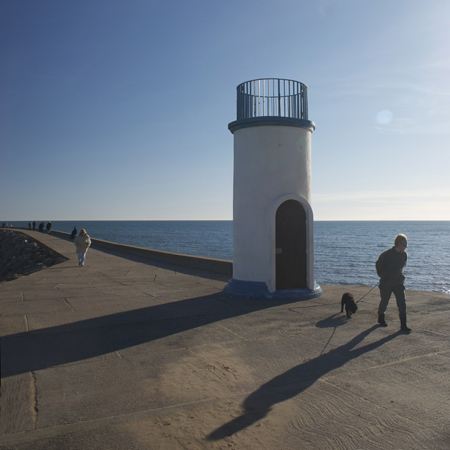 After a bit of an Epiphany the other day about my last blog posting,
I decided to work on a cleaned up idealized version.
Purists might blanch, (and probably shouldn’t be here anyway!) but I’ve merged two images together and removed the cluttering couple!
The council bin has also gone by simply cloning out, and thankfully the little guy was being held back by the tiny dog and thus was in a few shots, so I was able to use him and the original background with the ‘Michelin Tyre’ looking lady which I liked!

I referred to the recipe from before (thanks self!) but then thought,
Why Not? Can I add just one more without the whole thing sinking like an over-rich chocolate soufflé ? – Judge for yourselves!
Its Caramel soft, which I’d first desaturated, as the colors were already rich enough.
Here is the full revised recipe: