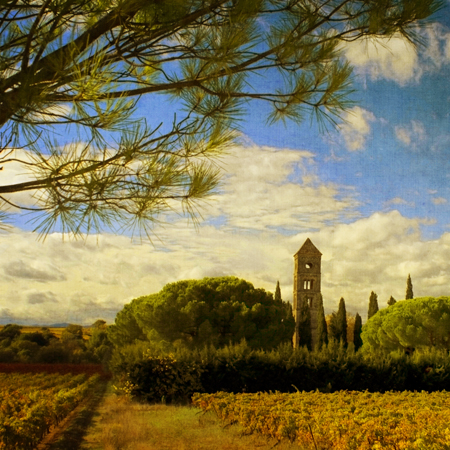 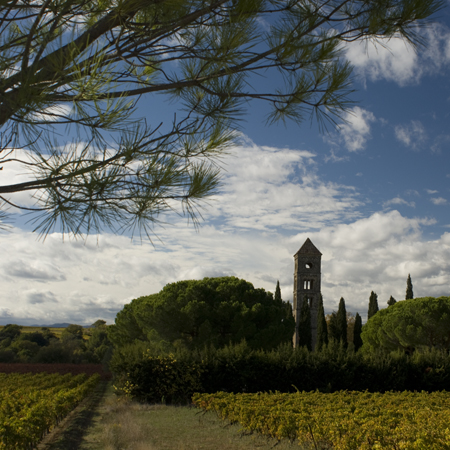 This 10th century Franco Roman tower is just outside the medieval village of Puissalicon.
Its just a short 10 min drive north from my coastally situated Beziers.
known as a veritable masterpiece of Romanesque art in Languedoc.
Its 4.3m wide and stands at 26m.
It was built as a bell tower for the church of Saint Etienne de Peazan priory.
These buildings are now lost in the mists of time, probably during the wars of religion. All that remains is a fragment of an arch top, left on display at the base of the tower. This tour is one of the most precious monuments of the region of Beziers.

I was very lucky to find this tour bathed in a biblical light, seeing this site much as the original 10th century Gallo-Romano people saw it.

Shot with a polarizor, using just 3 simple flypaper textures.
For the PP I upped the colour/brightness values and then used these textures:

When I don’t add the‘Fill level’, Its left at 100%.
If you have no Fill, you can just ignore this slider setting.