The Sheep and the Rock 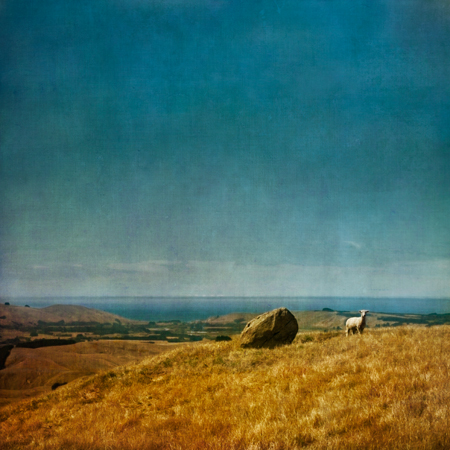 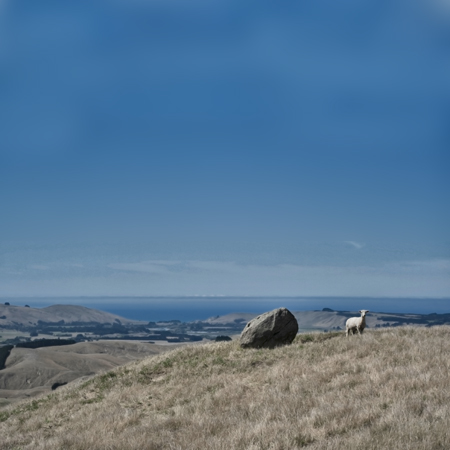 This was taken when I was away on holiday almost a month ago. We decided to explore some of the countryside around the little town of Cheviot where we were staying for a day or so and we ended up on a road leading high into the hills. It started as an ordinary country (gravel) road but soon turned into a grassy farm track and at times we wondered if we were lost, but after an hour or so of back road driving and many gates we came out where we were supposed to, at a valley on the other side of the hills.
Canterbury sheep seem to be much better trained than Otago ones, they stand still beautifully for photos and are very cooperative when it comes to composition too 🙂