Wish you were here…. 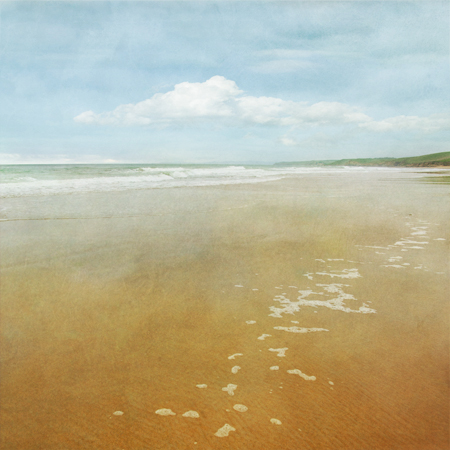 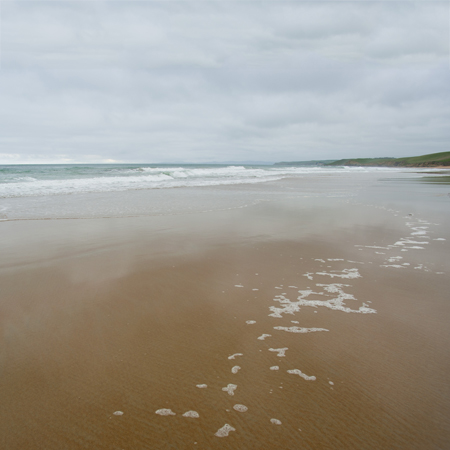 This was taken at a lovely little beach called Bobby’s Head about half an hour north of Dunedin which is now a wildlife reserve,  there’s been much planting over the past 15 or so years to restore the area to its natural state after years of farming. The beach has wonderfully golden sands and is bordered at the south end by fascinating sandstone cliffs. It’s a habitat of the rare Yellow-eyed penguins and we were lucky enough to see some, one on the beach and the other at its nest up a cliff. Unfortunately as usual I had the wrong lens on the camera for taking photos of wildlife -wide angle lenses are good for landscapes but not for penguins.

Now the processing, it’s hard to tell from the finished photo but it was actually quite overcast and dull when we were at the beach, textures (and a bit of photoshop magic) have turned a dull late winter day into summer!

Pistachio @ overlay 58 % using a layer mask I removed the texture from the sky. This texture accentuated the orange of the sand.
Lavender skies @ Soft light 95% just on the sky
Next I added a sky layer from my archives to add some drama, it was a blue sky with clouds and I used it at overlay 100%
Oxford Parchment @ overlay 100% masked off the sky, another texture which warmed the sand.
Purple Haze@Overlay 100% I used a graduated mask on this layer to remove some of the texture from the lower portion of the photo
Finally to tweak the sky colour I used two colour fill layers
A Bright yellow @  Overlay 24%
Aqua  colour @ Screen 21%  -both these layers were just used on the sky.

Pistachio, Oxford Parchment and Purple Haze are from the Summer Painterly Set, Lavender Skies is from Tex Box 2